This is a list of computer games of note.

"Computer game" is not well-defined here, but excludes video games and text adventures. As a result of this exclusion, it mainly includes puzzles, turn-based strategy, and simulations, but is not limited to those.

This does not include classics; the games listed here are strictly "of note", and are probably too strange or too obscure to be considered classics. 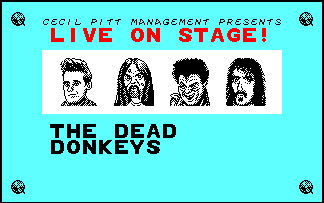 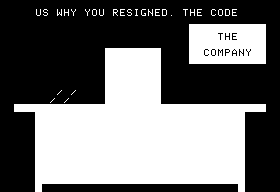 Based on the television show of the same name, yet diverging significantly from it. 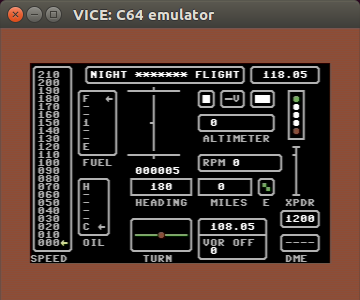 In aviation, IFR (Instrument Flight Rules) refers to piloting an aircraft without looking out the window. This is useful in pitch darkness, in thick fog, or when writing a flight simulator where you don't want to mess with complex graphics code for displaying scenery.

So IFR simulators were "a thing" and there are more than one for the Commodore 64, but this one is for the C64 only and is freeware.

(Yes: this game is explicitly freely redistributable, which is somewhat unusual for 1986.)

Here is an article about a different IFR simulator: IFR (Flight Simulator). 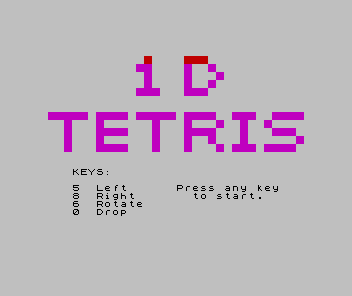 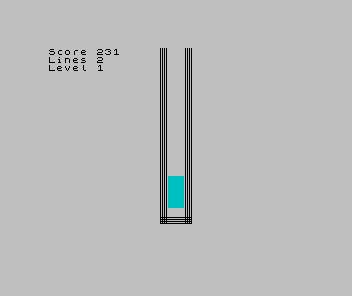 You could take it as a joke, but you could also take it as a profound statement in Dimensionalism. This is not so strange. People have serious mathematical questions about 1-dimensional Minesweeper, after all.

Where in Hell is Carmen Santiago

Use your knowledge of Dante's Inferno to locate Carmen Santiago.